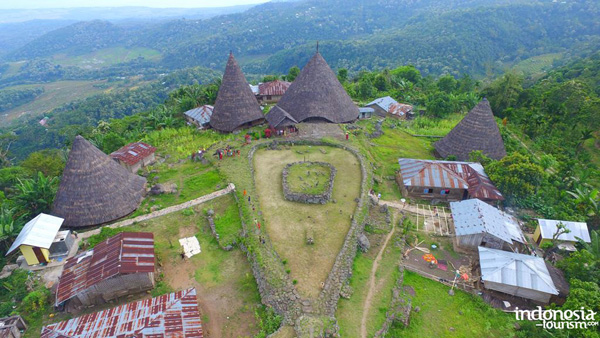 Exploring new places and traditional settlements is a good idea, especially for travelers. In East Nusa Tenggara Province, many local villages are waiting for you. One of them is situated in Manggarai Regency, which is called Todo Village. It belongs to West Satar Mese District, actually. The locals call it “Kampung Todo”. It is also recognized as the origin of Manggarai Kingdom, so it provides both historical and beauty value to visitors. Today, the village becomes a wonderful and unique vacation destination for everyone.

The Nuance
There are no modern facilities since Todo Village is a traditional settlement. On the other hand, it consists of many stunning features like rocky fences, grassy land, and beautiful scenery. The best feature is indeed the traditional houses called Niang Wowang. The shape is similar to a cone, covered with rattans. On some parts of the villages, you can also find some small drums and ancient cannons. With all these features, the village should be travelers’ choice when visiting East Nusa Tenggara Province.

Exploring Todo Village
The question is what tourists can do in Todo Village. First, it is to witness any unique things in that settlement. The best one is Niang Todo, which is the traditional house of the tribe. Usually, tourists would take a picture in front of these houses. It is even possible to enter it with locals’ permission. Once you get along well with villagers, there is a big chance they would invite you to dinner. Enjoying local foods and chatting with these people are a new experience for everyone, so you should not miss it.

The next attraction is Caci, which is Todo’s Martial Arts. One thing, it is not performed daily so you need to know the schedule first. A help of a local guide is important, as he may give you information regarding such show. Apart from being an attraction, Caci also becomes an event when any descendants of Todo’s King gather in one place. Not to mention people from other villagers also participate to this event. That means it is going to be a merry and attractive performance!

Next, there is a ritual called Wajo Mora. This one is also festive, as many villagers are seen during the event. It becomes a sacred ritual, which is compulsory for people in Todo. If the locals abandon this formality, it is said a big disaster would happen in the near future. With all these attractions, Todo Village becomes any tourists’ objective when visiting East Nusa Tenggara Province. Don’t you agree?

How to Get There
Usually, the prime checkpoint is Kupang City (the capital of East Nusa Tenggara Province). From there, you need to head to Manggarai Regency. The trip may take 28 hours and the distance is 795 km. Once you reach Manggarai, it is time to head to West Satar Mese District and lastly Todo Village. In fact, you don’t need a tour guide as the route is considered easy. 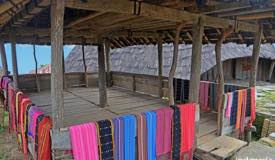 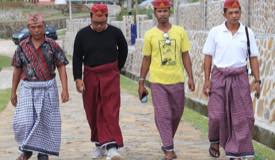 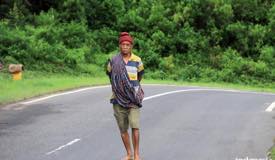 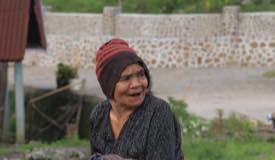