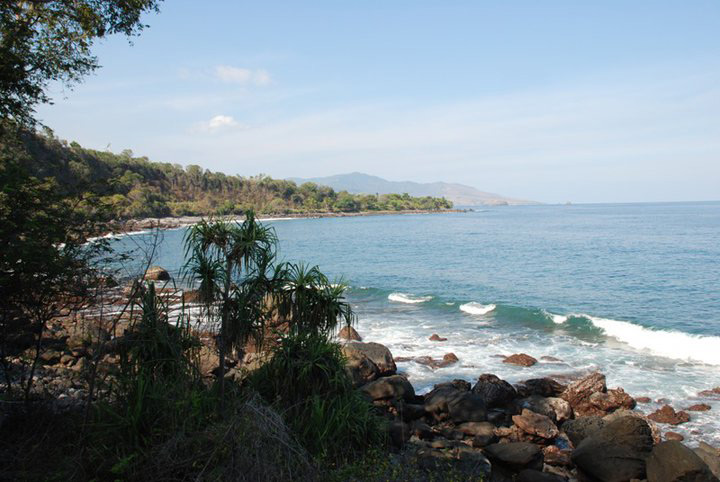 Ende was the site of a kingdom that existed around the end of the 1 8th century. The name today refers to the capital of the Ende regency, which includes the two autonomous territories of Lio and Ende. The people of the area therefore known as Lio Ende people. This town, for many decades, been a center of government trade, education and political activity. In 1934, the traditionalist leader Soekarno, who was later to become Indonesia's first president, was exiled to Ende by the Dutch colonial government.

The town Ende lies at the foot of mountains lye, lpi, Meja and Wongge. The beautiful bays of Ende, lpi, and Mbuu are the favorite sites for beach-site recreation. Ende can be reached by aircraft from Kupang. And also from Denpasar via Bima, or from Surabaya or Kupang. The Bung Karno Museum is the old house occupied by Soekarno during his years of exile in Ende.